Curiosity and Passion: An Undervalued Criteria for Yourself (and Those You Surround Yourself With) 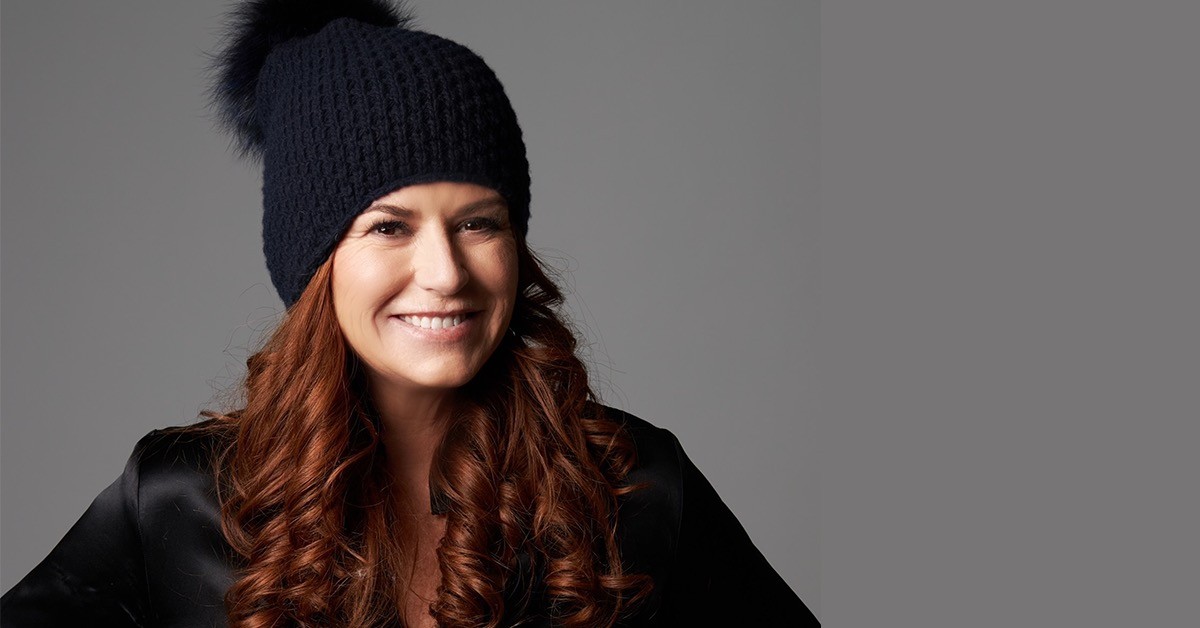 There are many ways to build a successful business, but there’s one sure path to failure: hiring the wrong people. Volumes have been written about how to hire great employees. Companies have devised complex processes for finding the right applicants, judging their readiness for a role, and assessing their “culture fit.”

For me, though, it’s been pretty simple. I’ve hired dozens of people at Hint in the past fifteen years, and I boil it down to two key traits: curiosity and passion.

I always look to hire people who are willing to try and eager to experiment – people who are passionate about invention and innovation. I’m less interested in experts who come in saying, “here’s how it’s done.” That’s partly because we’ve always been an insurgent business that, by definition, couldn’t play by the rules. The rules of the beverage industry were stacked against us from the start, favoring entrenched players who were not at all interested in giving up their prized shelf space. So we had to think differently about everything – how to convince co-packers to partner with us, how to induce retailers to carry this new kind of water, and how to drive consumer demand that would earn us a permanent spot in the beverage aisle.

The consumer part was critical. Hint was looking to create a new category within the beverage industry: healthy and delicious refreshment. And many people assumed that products with the words “diet” or “vitamin” or “clean” on the bottle were in fact healthy. (I fell victim to the same trap before I started Hint.) But those companies were just selling the idea and the perception of health. It took time to get consumers to see what Hint had to offer and how it was distinct from the competition. In short, we were ahead of the curve.

But here’s the upside to being ahead of the curve. For Hint, we’ve always been in some form of ideation phase as a result. Which brings me back to curiosity and passion. When you’re on the hunt for original ideas (in every aspect of your business) you need people who are inquisitive, who are pioneering, who don’t accept conventional wisdom as fact. You want employees who love the continual process of reinvention, iteration, and improvement.

So does experience count? Sure, in some cases. I’ve hired several beverage industry veterans as we scaled our business. But they recognized the same problems with Big Beverage that I found when I was starting Hint; the companies they worked for were selling an illusion, and they didn’t want to be a part of it anymore (oftentimes because they experienced the same adverse health effects I did from those sugary drinks). They also had that crucial combination of boundless curiosity and industry expertise. That attitude inspired them to question long-held industry assumptions, knowing when to buck tradition -– as well as when it made sense to stick to them.

The other thing I can recognize right off the bat when I’m interviewing a candidate is their connection to our mission. When people understand “the why” of Hint and love the story behind the brand, it’s powerful. I’ve spoken to so many tremendously competent people who checked off so many boxes, but it’s obvious when some of those interviewees are just looking for a plain old job. Hint has always been a purpose-driven calling for me. I started the company wanting to make a real impact on people’s health and on the world at large. The folks who succeed at Hint take on that same mission as their own. After all, why wouldn’t you want to work for a company that has a clearly-defined purpose?

Another lesson about hiring that I learned early on? That perfect, peerless hire with all the relevant bullets on their CV? They’re an extremely tough get. Who in their right mind would have left a high-powered job at Coca-Cola to join me in the early days of Hint? I was a tech executive still learning the ropes of the beverage business while working within a shoestring budget. I joke that the two requirements I had for my hires back in those days were a) a pulse and b) a passion and belief in Hint’s mission.

We made decisions back then that would have most seasoned execs’ eyes pop of their heads on a daily basis. I had enough doubters outside the company telling me that I wouldn’t succeed; the last thing I needed was to bring those folks inside our four walls. So hiring the kind of iconoclasts that Coca-Cola wouldn’t dare go near oftentimes worked to our advantage. I wanted people who loved having the leeway to break the established rules when they needed to. I needed brazen salespeople who could persuade prospective retailers that our product (which they believed in 110%) absolutely belonged on that store manager’s shelves.

And fifteen years later, I would say that little has changed, even as Hint has expanded from a local Bay Area product to a nationally distributed omnichannel brand. I’m still intent on hiring problem-solvers with a profound curiosity about their work and a deeply-instilled belief in our mission.

That was never clearer to me than this past spring. In the early days of the pandemic, I jumped backed in to support our sales and distribution teams. We needed more hands on deck. In my local area, I helped merchandise Hint in stores around Marin County as supermarkets’ order management systems were breaking down. It was fun to be back in that role for a few months (and fondly recall the early days when my husband and I were the ones driving to stores around San Francisco, delivering cases of water from the back of our Jeep).

But it was even more gratifying when, after a few weeks, I could step back from the day-to-day and return to my regular job as CEO. My team had quickly adapted to the new rules of the pandemic. They didn’t wait for the industry to return to normal and for order to be restored. They brought their ingenuity and sense of invention to solve those widespread distribution issues, using every tool at their disposal. (Many of our competitors scrambled for months unable to solve their supply problems, and we were more than happy to fill in their empty shelf space.) I was so proud of my team – and I trusted with absolute confidence that Hint would be fully stocked in every one of our retailers’ beverage aisles going forward.